Blended for chemical immersion, AmTech’s DuraChem 590 Polylining system is a wall barrier that is the chemical containment answer for the 21st Century.

Storing acidic and alkaline liquids at varying concentrations and temperatures is challenging for most traditional substrates, coatings and linings. These liquids erode, corrode, emulsify and undermine the structural integrity of many steel, fiberglass and concrete tanks, greatly shortening their service life. Amtech’s DuraChem 590 Polylining systems are designed for such containment, and can be sprayed up as a 100% solids instant cure lining inside tanks and containments with minimal downtime. Blended for chemical immersion, DuraChem 590 also has similar flex modulus, elongation and adhesion characteristics as is found in the other DuraChem 500 series linings.

When four large fiberglass laminate tanks manufactured to store 33% ferric chloride at a new South Carolina wastewater treatment plant failed to provide a sealed storage environment for the product from day one, and after attempts by the manufacturer to do fiberglass field repairs, Amtech was contracted to spray install a monolithic shell of DuraChem 590 inside the tanks. The bond to the existing fiberglass was instant, becoming effectively laminated to the substrate. Problem solved.

Amtech’s DuraChem 590 is far more than a repair or replacement for old thin mil coatings such as epoxy. It is a true wall barrier, sometimes described as Industrial Strength Tupperware. As a 100% solids instant cure lining system, there are no VOCs to deal with and facility interruption is minimal. DuraChem 590 is truly the chemical containment answer for the 21st Century. 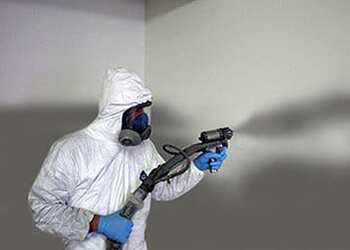 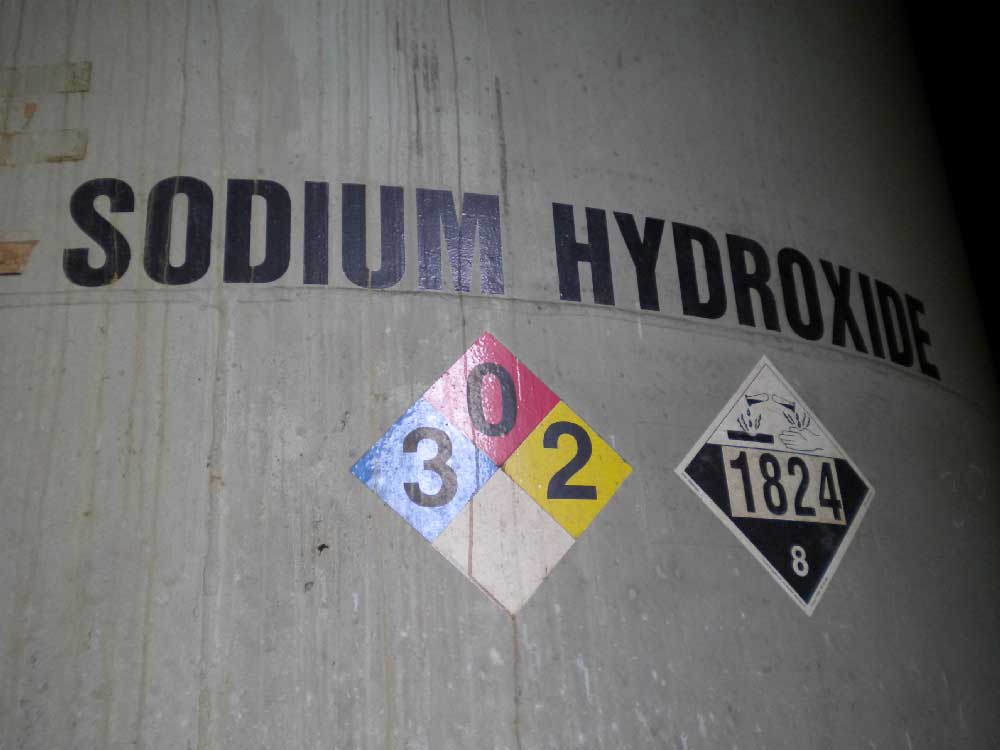 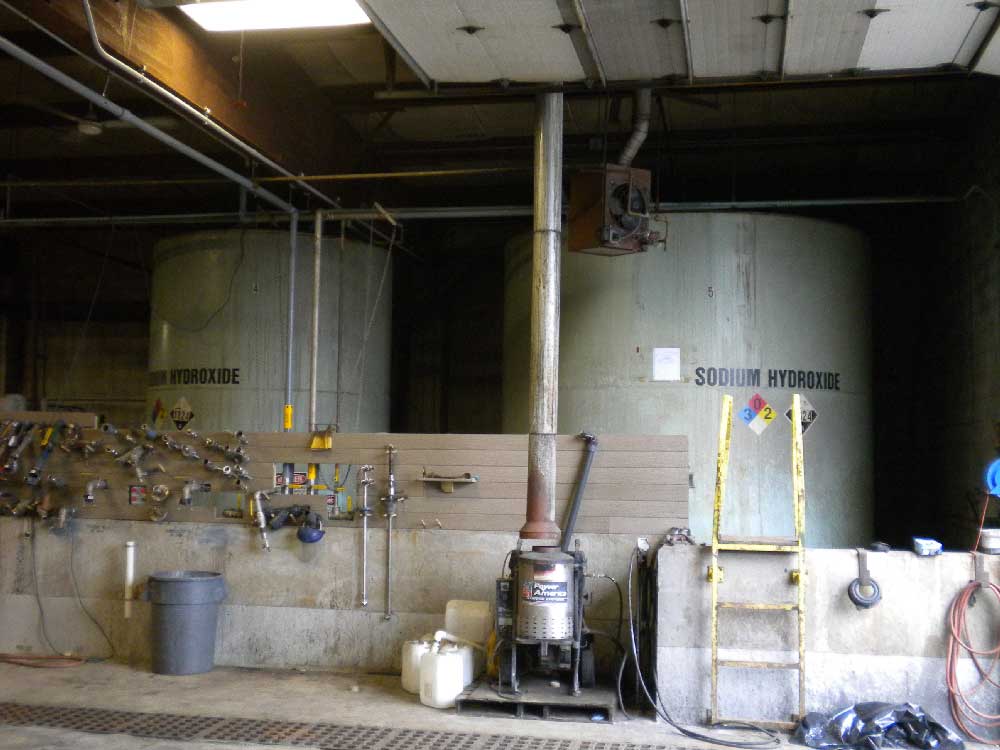 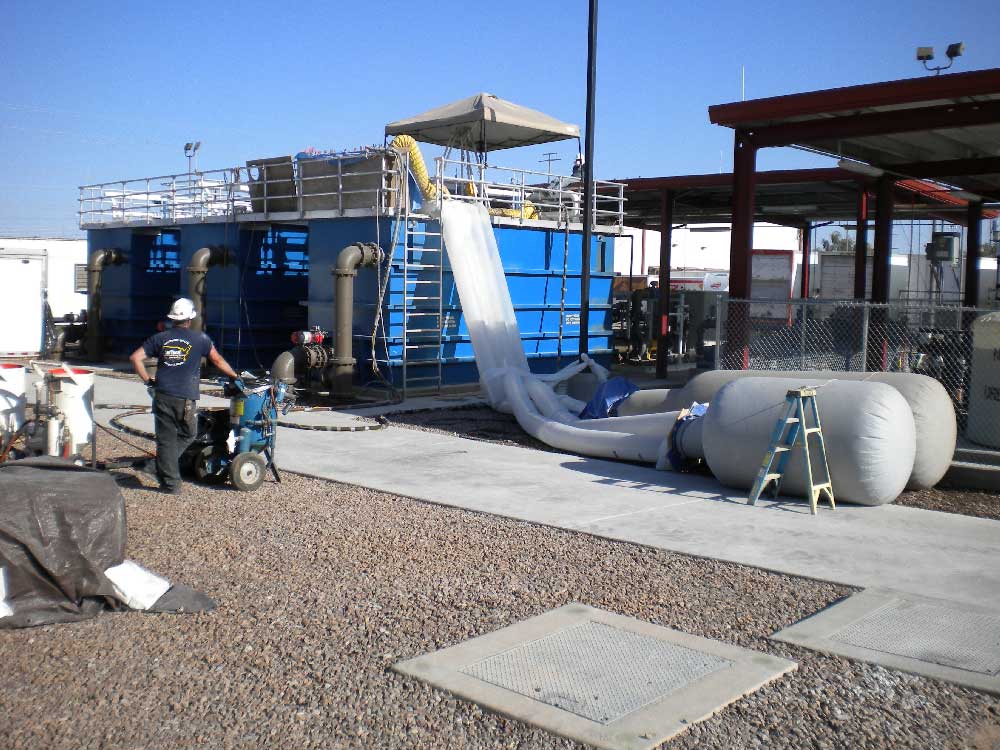 Contact Us Today for more information or a free quote!

For a no obligation project evaluation and lining sample, please call our Customer Service Engineering Department at 888-839-0373 or send us a message. Ask about our best warranty program in the business.