Many commercial, industrial and institutional buildings have water storage tanks to supply or supplement their fire sprinkler systems. These tanks, usually fiberglass or bolted and welded steel, may often be located on the roof or on a floor near the top of the structure to allow gravity to help supply delivery pressures. The most popular is the steel tank, which may be atmospheric or pressurized.

Fire water storage tanks can also be buried underground or bunkered in a basement, and delivery can be accomplished by pressurizing the tank and/or operation of a pump station. Also in service are a number of wooden vessels, usually on the roof of an older high-rise, and a number of concrete storage tanks, many times cast in place with a building’s foundation.

Over time, many of the steel, concrete and wood tanks develop problems with their interior surfaces, as well as their exterior coatings. The steel tanks begin to corrode. The concrete tanks often develop hairline cracks which allow the stored water to migrate and reach the internal structural steel (rebar), causing corrosion, which leads to failure. The wooden tanks develop decay (rot) on the interior surfaces, which can spread throughout the tank structure.

All of the above problems can be addressed before minor issues turn into major problems. Many calls that Amtech receives are from building managers who have been told by a local fire inspector or their insurance carriers that an inspection has revealed issues with these tanks. Since fire suppression systems are of major concern in a building’s insurance coverage, the insurance company can take the condition of these tanks into underwriting and renewal considerations. The cost of replacing most of these tanks is a major capital expense, and can be highly disruptive to a facility’s operation.

Amtech’s DuraChem 580 FS Polylining system is designed for such situations. With minimal downtime, and proper surface preparation, DuraChem 580 FS can be sprayed inside fire suppression tanks as a 100% solids instant cure lining. An added advantage is that this system can be applied as compliant with NSF and ANSI 61, thus allowing it to be used on duel-use systems, where potable and fire suppression storage are combined. 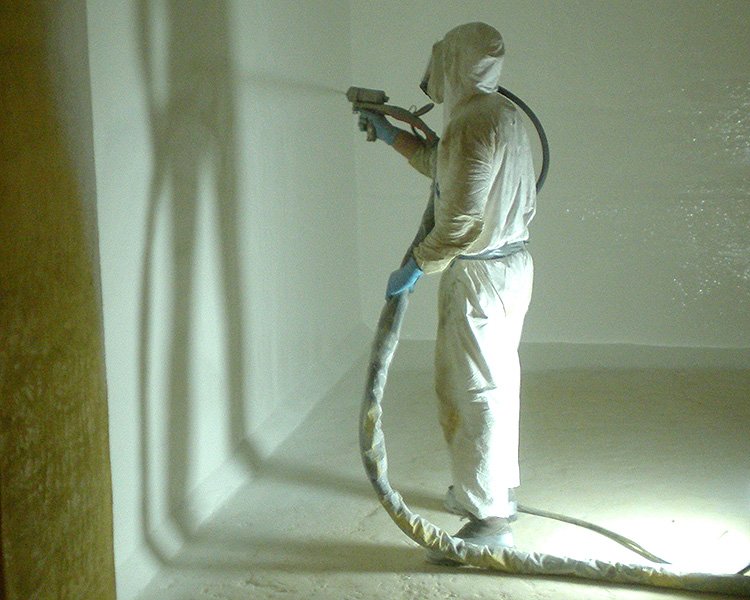 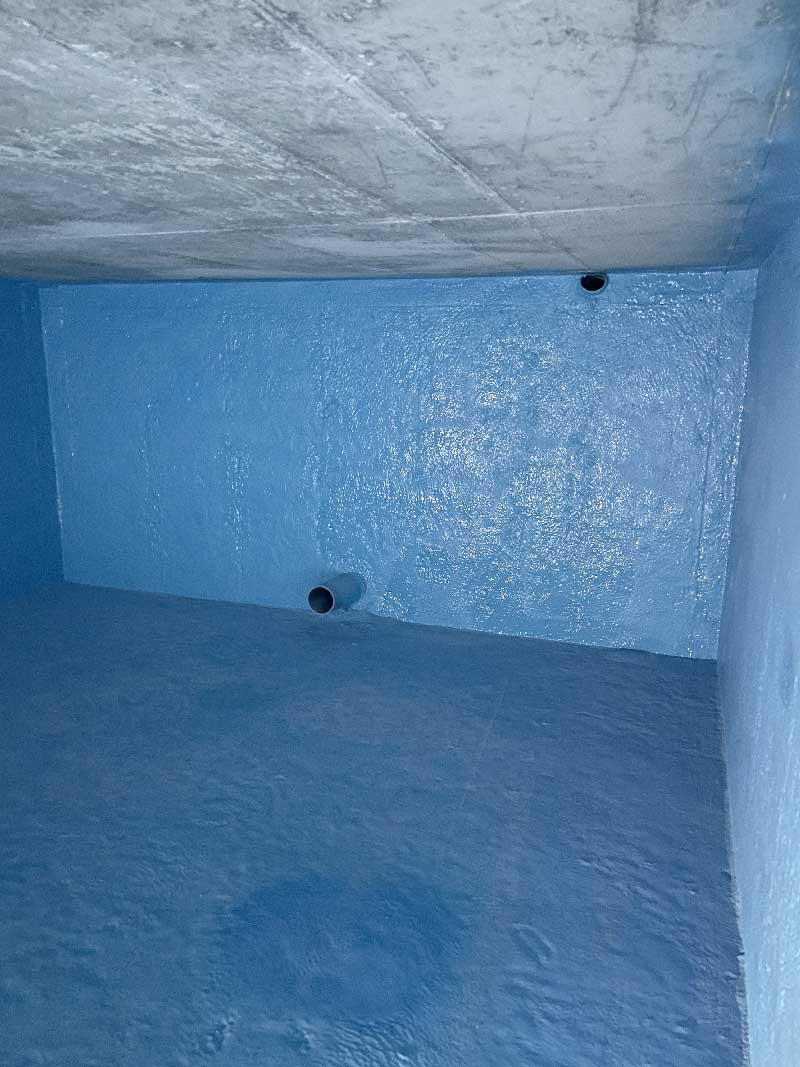 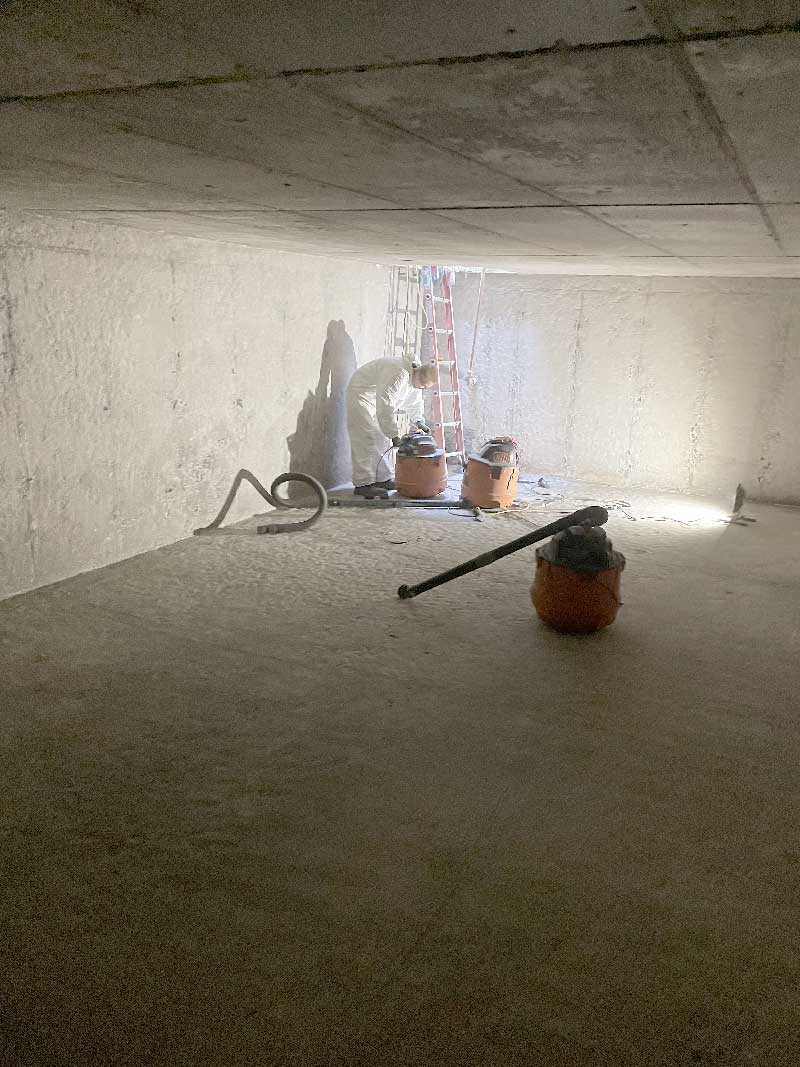 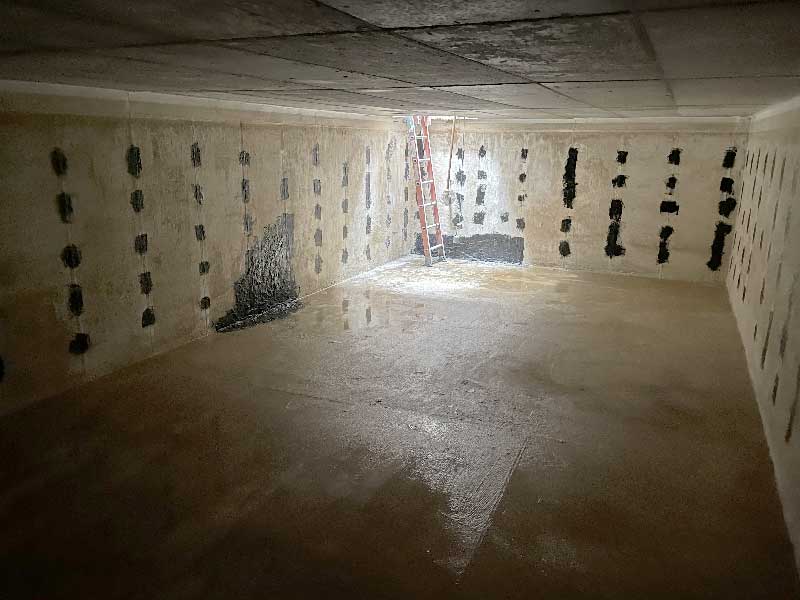 Before and after examples

Contact Us Today for more information or a free quote!

For a no obligation project evaluation and lining sample, please call our Customer Service Engineering Department at 888-839-0373 or send us a message. Ask about our best warranty program in the business.